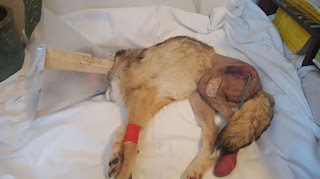 Friends,
Pup Rosie needs a third surgery. This is the little sweetie whom we helped earlier this year with funds for her first two surgeries after she was hit by a car and left for dead on the streets of Bulgaria. It is a miracle that Rosie was able to drag herself away from traffic to the side of the road. With a shattered pelvis, many beings would simply give up. But Rosie wanted to live! Your help allowed this sweetie to start the path to recovery but a third surgery is needed to allow her to walk and have full control of her bladder and bowels, all of which were impacted by the pelvic injury.

Thanks to your support, Rosie had 3 (!) successful surgeries and recovered to the point where she is already able to run! 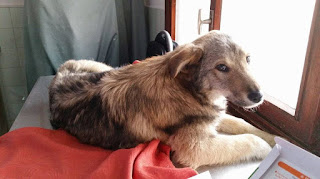 Meet Rosie from Bulgaria. This sweet little girl is no older than 5 or 6 months and was likely born on the streets. She had somehow managed to survive so far. Until yesterday when she was hit by a car. And the person just kept on driving while the poor pup somehow dragged herself to the side of the road. Rosie sustained horrendous injuries. Her pelvic area is shattered and she is completely unable to stand or walk. She will require at least two surgeries to patch her bones together and extensive rehabilitation. Thankfully, Rosie has sensitivity in her limbs so the doctors are very optimistic that given proper treatment she will be able to walk again. 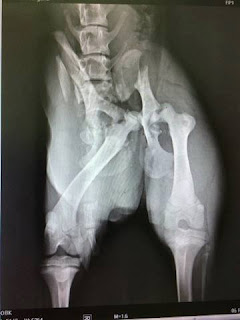 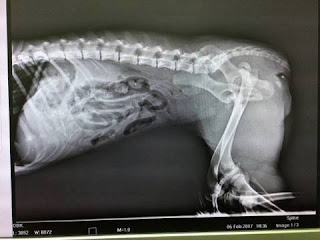 After much rehabilitation thanks to your support, Rosie has been happily adopted! 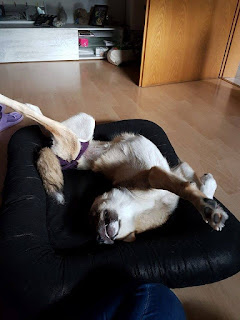 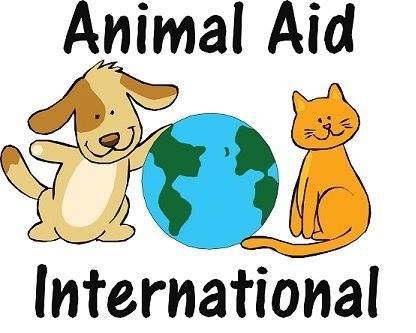